The National League East has long been thought of as MLB‘s most competitive division. It hasn’t been the high-flying battle some expected, but it’s still fiercely competitive in 2021.

Reports claim four teams are buyers. The Braves trading for Joc Pederson was a statement of intent. Only one team is above .500 in the NL East standings, but the Mets’ lead isn’t insurmountable. This division is alive heading into the second half. As the records show, though, these are ultimately flawed teams who need major additions at the trade deadline.

That makes it a huge fortnight or so for the front offices. The Mets will surely buy. The Marlins will surely sell. Atlanta have made an early add. Washington and Philadelphia will supposedly look for upgrades. Four buyers in a division with likely one postseason spot is an unusual situation, and the result could be a trade deadline as competitive have these teams have been on the diamond.

There will be overlap in their trade targets. New York have been mooted as a Kris Bryant destination, but with his production and versatility, any team could convince themselves of a Bryant trade. All will be looking for bullpen arms. The Atlanta Braves need pitching and possibly another bat, even after landing Pederson.

Mets are among multiple teams with interest in Kris Bryant, whose versatility makes him a fit for many

Despite the lop-sided payroll, the Nationals could rival the Braves for starting arms. Kyle Gibson, German Marquez and Jon Gray are among the best arms who could be available. After an offseason of relief improvements, the Phillies are once again looking at their bullpen in bemusement. They could convince themselves that a reliever or two will change their fate.

While the four all take their on-field rivalries into phone and video calls, the Marlins are among the most obvious sellers. Adam Cimber has already been dealt. Maybe Miami looks to flip further relief arms like Yimi Garcia and Anthony Bender.

Such desperation is inevitably going to lead to regrets. Despite some offensive struggles and pitching injuries, the Mets have been the best team in the division. New York is unlikely to drop off in the second half. Their roster could do with some tweaks, but it doesn’t have the same glaring holes as the Nats, Phils or Braves.

It’s easy to get lured into becoming a buyer. Front offices can make trades to add Major Leaguers without giving up notable farm pieces, and it’s good to see teams wanting to contend. The overriding feeling with the NL East in 2021, though, is that at least one of these teams should consider selling. This isn’t even a year where there are realistic wildcard spots to chase. It’s one spot for four teams. 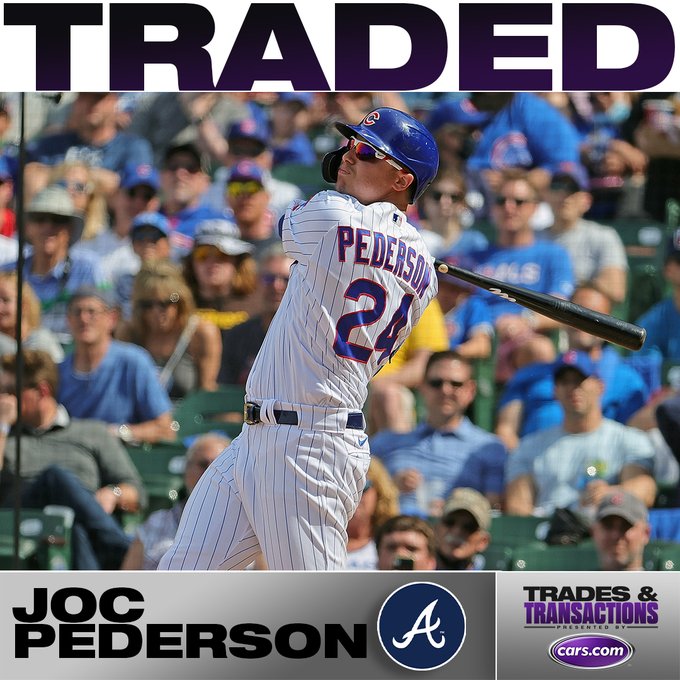 If they all buy, at least one front office will be left with regrets. The Nats are six games back. They can so quickly fall out of contention, giving up a decent prospect or two could soon prove a mistake, particularly with Max Scherzer heading for free agency.

Our latest MLB podcast discussed the buyers and sellers dilemmas a couple of weeks ago. Those issues remain across MLB, and nowhere more clearly than the NL East. It’s okay for teams to accept this isn’t their year. Washington trading Scherzer or Atlanta flipping Charlie Morton and/or Will Smith might be the best medium-term decision for the franchise, even if it’s an acceptance that they have underwhelmed in 2021.

There are a lot of teams facing pivotal organizational decisions at this trade deadline. The next few days could impact the NL East way beyond the 2021 playoffs.

Could Freddie Freeman’s July push win him another NL MVP?

Roy Oswalt Was 1 of the Most Underrated Pitchers of the…