Who should Liverpool use more? 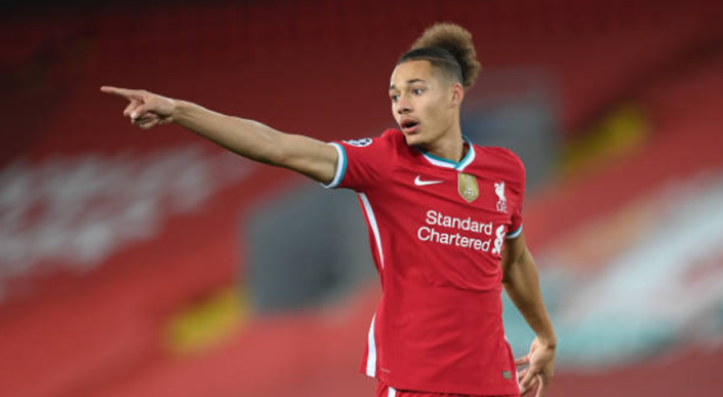 Liverpool look set to see out the remainder of the season without defensive reinforcements.

Despite losing Virgil both van Dijk and Joe Gomez to long-term injury, Jurgen Klopp currently has no plans to add a centre-back to his squad in January.

Given Joel Matip’s fitness record, that is likely to mean that youngsters Nathaniel Phillips and Rhys Williams will get plenty of opportunities before the campaign is out.

But which one should be Klopp’s preferred option? We’ve looked at the numbers to find out.

So far this season, Klopp has tended to use Phillips against more physically imposing Premier League opposition, and it is not difficult to see why.

The numbers appear to show that the Bolton-born academy graduate is a more capable out-and-out defender.

Of course, while Williams is not match for Phillips physically, he has good cause to argue that he is the better footballer of the two.

The teenager has average a 91% passing accuracy and 2.1 lost balls per match in his outings for Liverpool so far this season.

Phillips, meanwhile, has completed just 85% of his passes while losing possession 4.3 times per 90 minutes on average.

Williams’ greater range is also shown by the 17.7 long balls per Premier League game he has completed in comparison to his teammate’s 11.3.

Williams and Phillips’ contrasting strengths and weaknesses perhaps explain why Klopp has taken a ‘horses for courses’ approach to selecting his backline this season.

But it remains to be seen whether the German will place more value on picking a consistent partnership from January onward.

If that is to be the case, then a starting spot alongside Fabinho is very much up for grabs for Liverpool‘s two young hopefuls.

After tumultuous 24 hours, Raptors’ return to the court ends in frustration

Sportswomen Of The Past – A Homage With Vintage Pictures

The challenges of the NHL’s return to Olympic…